The Grinch steals the supply chain this Christmas. There won't be any bells to jingle or gifts to give for the whole world will be Whoville. 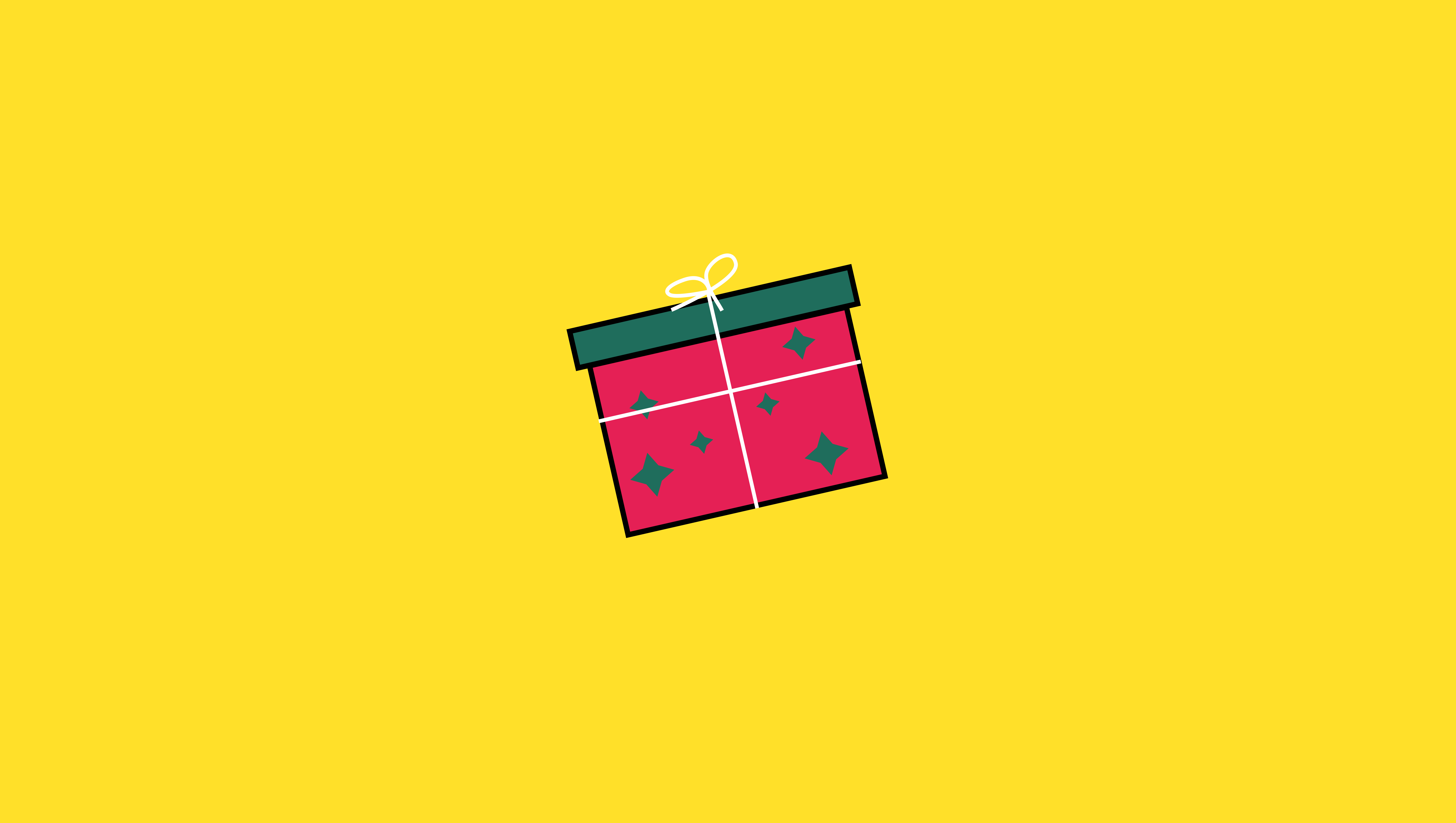 Christmas surely is the season of giving so Grinch is not giving up. It’s here to try its best to ruin things for you. Don’t know Grinch? No problem. I’m here to tell you who that evil specimen is and how he aims to ruin Christmas. While most of you plan on turning your belly into a pot belly and chilling this Christmas, this pot-bellied creature is planning on ruining all your plans. Fiction says Grinch is an evil creature that ruined Christmas for the people of Who-ville. In this article, the entire world is Who-ville as we term all the supply chain issues as Grinch.

With the world facing completely new dynamics after the war in Ukraine and China’s ongoing crackdown on COVID-19, supply chain and businesses are affected globally with what I’d like to call the Grinch effect.

There are some simple basic faults the supply chain network has been facing forever. There is little to no visibility/real time tracking throughout the whole network which gives Grinch ample opportunities to mess anything up if he wants to. So if your your gift simply disappears into thin air, you know who’d be behind it.

The Grinch takes another advantage of the nonexistent real time visibility. What is worse than getting no gift? Getting a spoilt one. That is exactly what the Grinch does. Spoils gifts. In the absence of temperature or humidity sensors, specially for perishable items, it is very easy for him to ruin all the items. So if your loved ones get spoilt milk or rotten organic produce, it is definitely the Grinch at work.

But these are just the basic issues we’ve talked about where Grinch can get his hands dirty. Like I have stated before the entire system is covered under the blanket of the Grinch effect. First lets talk about the global dynamics. The latest round of lockdowns in China may just have reached a boiling point. For many businesses, China represents an important part of the supply chain, with most products having some influence from China’s manufacturing industry but the world’s manufacturer is now struggling to meet the increasing global demand. Extended lockdowns in China are expected to set production back further which means less products for the extremely large consumer base.

An overlook on the Ukraine-Russia conflict also tells how it has escalated supply chain disruption and concerns for critical business services. Both these countries are collectively the biggest exporters of corn and wheat, which means the supply of major grains will likely be impacted, increasing prices of bread and other goods.

Thus supply chain issues are essentially sprouting from the root–production and manufacturing. So we can safely say that the Grinch effect is starting off due to the absence of predictive analysis in the global supply chain but prevailing due to what comes next: the shipping sector, which primarily consists of the container shipping sector. The importance of the container shipping sector is supported by the fact that over 70% of world's trade by value is carried by the seaborne transport mode, and over 50% of the world's seaborne trade by value is carried by container ships according to the annual review of maritime transport by The United Nations Conference on Trade and Development.

There has been a surging demand, particularly for consumer goods, in advanced economies, increasing the demand for goods from Asia. On the supply side, Factory port closures in China and labour shortages in the ports of importing countries have created significant delays and few available ships. Meanwhile, major Western ports have reported significant backlogs and stranded containers, in turn contributing to the shortage of containers.

But it is not only how the Grinch effect prevails, the Grinch also comes into action. Shipping and docking is basically a complicated and lousy process with many loopholes in between. We all always want our ship to sail but it is not that easy of a process. Even if the ship sails and overcomes all the obstacles in between Grinch has ample opportunity to work during the docking phase. All the containers first have to be manually unloaded and unlocked to be followed by manual counting of all the items in between. See how easy it is for the Grinch to mess up things. And even after that all items are loaded into container trucks towards the dry ports followed by another unloading followed by another loading and loading for dispatch to warehouses. The process is so lengthy and prone to fault that the Grinch does not even need to do anything. He just lays his back against the wall and looks at human naivety of not cracking the code to make this an automated process.

Now that we have our products, we store them in the inventory where grinch comes in with his evil whisperings. Due to lack of tracking and monitoring, the suppliers don’t know how much stuff is required and where. The Grinch sneakily whispers into their ear to under or over-stock things. This causes chaos as teeny tots don’t get their favorite teddy and the extra stored milk gets spoilt. Once again the Grinch wins and there is no use crying over spilt milk.

The story does not finish here. At the end of this extremely challenging process lies the biggest hurdle of all, and Grinch’s best friend–the last mile delivery. While all of us want it to be free and fast, the Grinch basks in happiness of the fact that the last mile delivery is the most expensive and time-consuming part of the entire delivery process amounting up to almost 53% of the shipping costs. The Grinch takes advantage of all the weaknesses of this system; lack of proper delivery infrastructure, inefficient routing and lack of route optimization, poor granular tracking, and failed deliveries. Even we faced the consequences of the inefficiency of the last mile delivery very recently during WIRED UCLA. When we shipped our packages to UCLA, the middleman was not there to receive them which ultimately resulted in nine out of 23 participants not receiving the package on time and a delay in the entire event.

Thus we can safely say that the entire supply chain has a prevalent Grinch effect and if we do not do anything about it, we will surely get a remake of “How the Grinch stole Christmas” and this is what we’ll be singing:

It came without packages, boxes, or bags!

Nobody wants their gifts to go missing so I have a plan on how we can convince the Grinch to do us some good. I’ll let you know in the next read.

Zero to production in minutes
Join thousands of people deploying hundreds of thousands of devices effortlessly on Grandeur.
Click this Button